Fiber-Optic Internet Speed: How It Compares to Other Internet Types 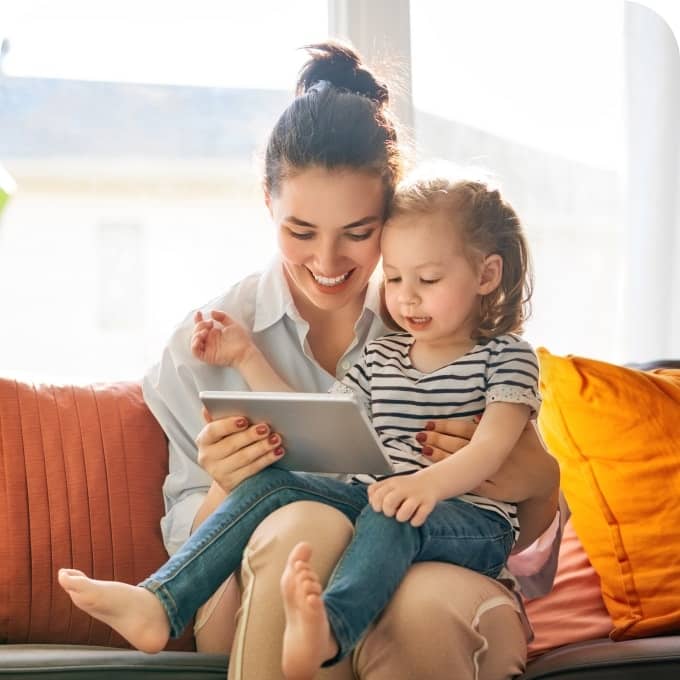 Are you wondering how the fiberoptic internet speed compares to the speed of other types of internet? Read on and learn more here.

Did you know that information can move at the speed of light?

The speed of light is the speed limit for the universe. We can transmit our data via that light. That means our data speed should be almost instant, right?

There's a catch. The medium we use to transport light affects the speed. Cables, satellite, and fiberoptic internet speed all use mediums that slow down this data transmission.

So which one do you choose?

Today you'll learn about the different ways of sending information. That way you can know how to get the fastest internet speeds possible.

DSL sends information through your telephone lines. Phone calls use one frequency, while the internet uses another. This means you can have one line for two things.

However, DSL is slow internet. You can expect to get a maximum of 100mbps. Worse, the speed of DSL slows down as more people use it.

If someone is making a landline phone call, that will slow down the network. That makes it difficult for many people to use DSL calls and internet at the same time.

DSL is also unreliable. Compared to other internet connection types, you can't expect to get the best internet speed. But this is a cheaper option.

DSL is an old standard that can deliver high-speed internet, but there are much better options. For those that want a landline phone, you will need DSL.

The main benefit of DSL is that you can find it anywhere. This tech has been around for a long time, so it's already ubiquitous.

Cable: The Most Common Internet Speed

Cable sends information through electricity. Electricity also travels at the speed of light. That said, resistance and other factors mean it cannot reach light speed.

Cable is fast internet, much faster than DSL. You can expect to get from 200 up to 1,000mbps. Also, it's widely available and affordable.

Internet companies can easily set up a cable line to your house. They can also use existing lines.

One major advantage of cable is that you can bundle other services with it. You can include your TV package in a standard cable setup. However, this won't be as fast as a fiber internet entertainment package.

Cable has one major drawback: it slows down as more people use it. So if your neighbors are heavy internet users, that will slow down your internet, too.

Among everything on this list, cable is the standard internet medium. You can find cable almost everywhere. Only rural cities struggle to get cable.

Wi-Fi sends information through the airwaves. This means you can send and receive information without a physical connection. This information travels as fast as electromagnetic signals.

Wi-Fi is convenient and easy to use. As long as you are within range and know the password, you can get up to 10gbps. 1 gigabit is 1000 megabits. That means this is ten times as fast as cable.

There are some significant limitations, though. Wi-Fi is not as secure since hackers can intercept your data.

Also, Wi-Fi slows down when it encounters obstacles like walls and doors. Radio interference can ruin a good Wi-Fi signal. And the further you get away from the router, the worse the signal gets.

Wi-Fi is also dependent on your existing internet connection. If you only have DSL, your Wi-Fi cannot go faster than DSL speeds.

Cellular: The Most Accessible Internet Speed

Cellular networks use a series of towers to send and receive radio signals. This means you don't need to plug into a router to access the internet. Depending on the coverage, you can access your cellular internet almost anywhere.

With the arrival of 5G, you can get as many as 10gbps. These speeds are comparable to fiberoptic internet speed.

The major drawback with cellular is the cost. To get 5G speeds, you need an expensive plan. Standard or budget plans may only include a slower 4G speed.

Cellular internet speed also slows down as users increase traffic usage. This gets worse when more people are in the same place. On a busy day, your 5G speeds will slow down.

For the fastest cellular service, consider a fiberoptic internet speed.

Fiber-optic beats out all the competition because it uses glass to transport light. Glass slows light by a fraction compared to other services. That makes fiber-optics the best internet on the market.

That means that fiber-optics can theoretically transmit 44 tbps. That's terabytes per second. One terabyte is equal to 1 million bits.

Even better, fiber-optics do not slow down no matter how many users are online. Even if the entire neighborhood is using all its bandwidth, the network does not slow down.

These cables used to be expensive, but now they are affordable. The cables that send internet between continents are, in fact, fiber-optic cables.

Fiber-optic internet speed is the ideal modern internet technology. It provides blistering speeds far above any of its predecessors. It allows heavy bandwidth usage and does not slow down no matter how many people are using it.

Best of all, you can find an affordable fiber-optic solution in your hometown. Get in contact with the professionals for a quote. After you try fiber-optic internet speed, you'll never go back.